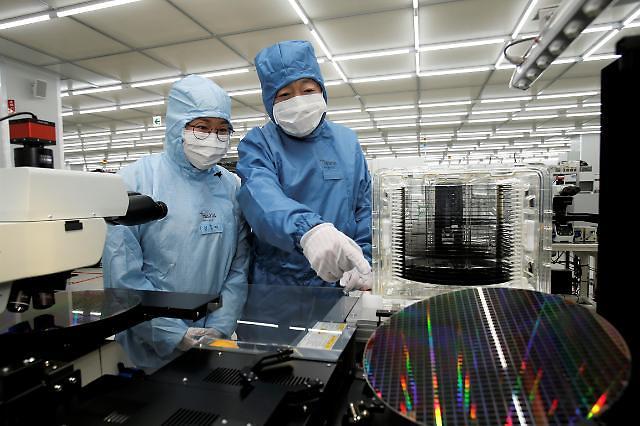 SEOUL — South Korea’s Doosan Group will inject some one trillion won ($774 million) into its newly acquired semiconductor test service company to nurture it as one of the world’s top five players within five years.

The investment was disclosed during Doosan Group chairman Park Jeong-won’s trip to the factory of Doosan Tesna in Anseong, 45 kilometers (28 miles) south of Seoul. Doosan Tesna will build a new plant for completion in late 2024 as part of efforts to expand its semiconductor ecosystem such as test equipment and advanced packaging.

“Along with existing core businesses such as energy and machinery, semiconductors will be another growth axis,” Park said in a statement on June 15. “We will spare no investment so that Doosan Tesna will become the top partner in the domestic system semiconductor field and grow into the top five global semiconductor testing field within five years.”

In March 2022, Doosan Group acquired a controlling 38.7 percent stake in Tesna for 460 billion won, saying that demands for semiconductors will grow in line with the rapid introduction of advanced technologies such as artificial intelligence, big data, electric vehicles and autonomous driving.