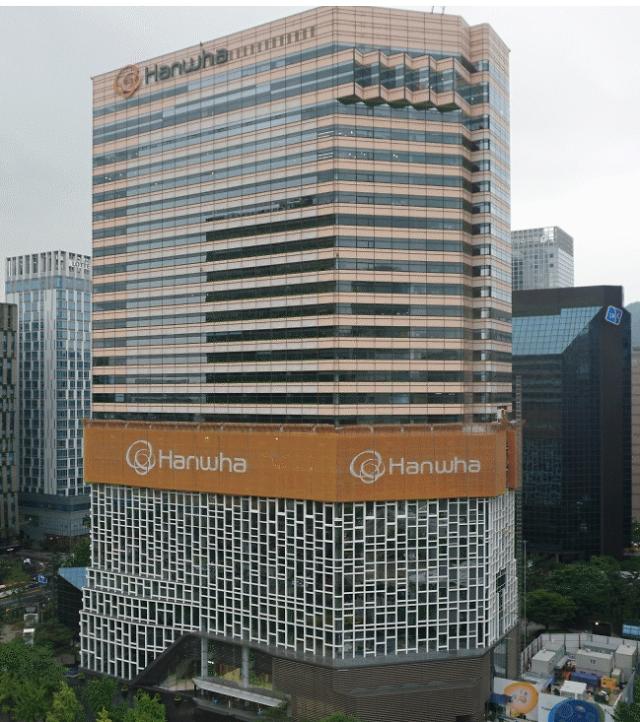 SEOUL — By raising the holding of shares to 33.34 percent, South Korea’s Hanwha Group became the largest single shareholder of REC Silicon ASA, a Norway-based producer of polysilicon, a high purity polycrystalline form of silicon used as a raw material in the field of solar photovoltaics and electronics.

Two Hanwha Group units — Hanwha Solutions and Hanwha Corporation — decided to take over a combined 16.67 percent stake held by Aker Horizons, an investment holding company based in Norway, in REC Silicon that can produce 20,000 tons of polysilicon annually from two U.S. plants.

Hanwha Corp., which provides explosives, machinery and trading, and defense products, said its board endorsed the proposed acquisition of 12 percent in REC Silicon for 140 billion won ($115 million). “We will target the high value-added special gas market in South Korea, Asia, and North America based on accumulated trade capabilities and REC Silicon’s stable gas production capabilities,” an unnamed Hanwha Corp. official said in a statement on March 23.

Hanwha Solutions will purchase 4.67 percent of shares for $44 million to raise its stake in REC Silicon to 21.34 percent. The company has completed the acquisition of a 16.7 percent stake in REC Silicon. the investment is aimed at securing a stable supply of raw materials for solar power manufacturing in the United States.